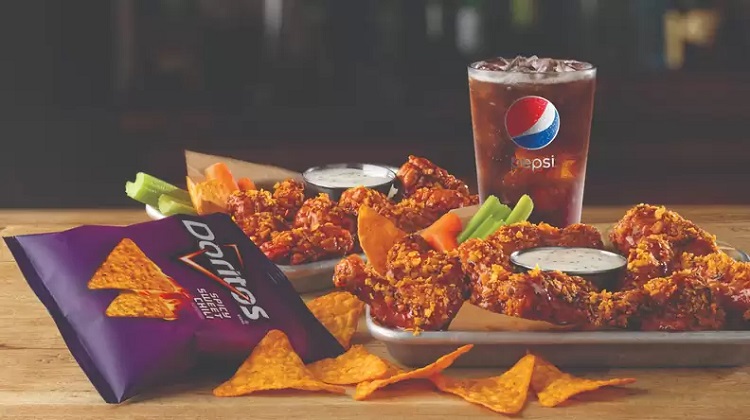 Buffalo Wild Wings is renowned for its many different wing options, as you have 22 seasonings and sauces to pick from.

We’re not even counting the limited-edition sauces that come out every now and then. You may encounter a “Trufallo” sauce, or sauce and seasoning flavors inspired by the Doritos flavors. As these flavors aren’t a permanent part of the menu (at least not yet), we’re not counting them here on this list.

That still leaves you with the 22 classic flavors. That’s a lot, and it takes a while to pick your favorite. And of course, it’s your absolute right to determine which one is the best of these flavors, depending on your own peculiar tastes. It’s all up to you.

But if you’re going to Buffalo Wild Wings, then you’re probably a fan of really “wild” wings. That means noting the spice factor, but that’s not all you’re considering. You have to factor in the taste, the unexpected combination of flavors, and how well the name of the flavor matches the actual flavor.

Again, that’s up to you, or your buddy. But to help you make your pick, we’ve compiled a list of classic Buffalo Wild Wings flavors that you may want to avoid first. That way, you can get a better impression of what the place is really all about!

That the Honey BBQ is part of this “flavors to avoid” list is a testament to really how good the sauces and seasonings are here at Buffalo Wild Wings. That’s because it’s not really bad at all. The rich color of the sauce is inviting, and you do get a pleasantly smoky flavor with each bite.

But it’s not really all that “wild”, to be honest. It’s just too thick and sweet for that. It should have been named just “honey” sauce because of the sweetness, without really that BBQ component.

Buffalo Wild Wings at least deserves a pat on the back for trying to convert the iconic Buffalo sauce and turning it into a rub. It’s that kind of innovative thinking that encourages people to try new things and discover new favorites.

This is teriyaki flavor? If you stretch the definition of “teriyaki flavor” a bit, then this might be considered teriyaki. It does match the various flavor points you’d expect from regular teriyaki.

Except that it’s too different, and the flavor will likely disappoint the purists who want the ideal teriyaki taste. There’s not much in terms of the umami and sesame flavors, while there’s too much sweetness and ginger flavor.

This is another innovative twist, this time as a new take on the traditionally sweet chicken wing coating. But the name of the flavor seems inaccurate, if not downright deceptive. We just can’t sense the bourbon flavor that’s implied in the flavor name. The mustard component is very prominent instead, and that must be overwhelming the bourbon taste.

If you’re into aromatherapy, then this is one flavor that you might want to use with your scented candles. The aroma is just fantastic, and it just encourages you to eat a lot of the wings. It’s actually not a bad sauce at all, but it’s disappointing nonetheless because it falls short of expectations.

After all, you do have both “hot” and “BBQ” in the flavor name. You expect a pairing of tastes that complement each other.

And in this case, it’s just hot. The spiciness is too much, so you’re not getting a hint of the BBQ flavor at all.

With this name, you probably expect a flavor that’s like the spicier first cousin to the teriyaki. Except that there’s really no zing, and just a lot of soy flavor. This might still work in your own kitchen, as this might add a nice flavor enhancement for your beef and broccoli. Or your chicken wings, for that matter. It’s nice, bit not really zingy.

This isn’t bad at all, at least on paper. It’s supposed to be nicely rich and smoky, but the problem is that it contains too much salt. So, you’re not really getting the richness and smokiness that you’re expecting.

It’s really disappointing, especially with that cool name. You might have looked forward to saying that “Desert Heat” flavor is your favorite, but it probably won’t be! 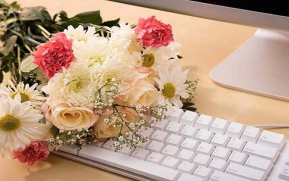 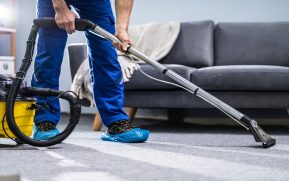 You Should Always Call A Professional Carpet Cleaner 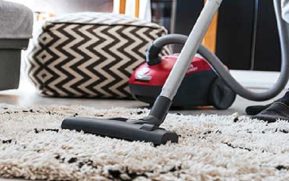 Top 6 Reasons Why You Should Hire The Best Carpet Cleaners! 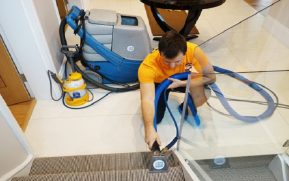 6 Reasons Why You Should Use Professional Carpet Cleaning Services

5 HEART HEALTH MISTAKES MADE BY WOMEN: HERE’S HOW TO PREVENT 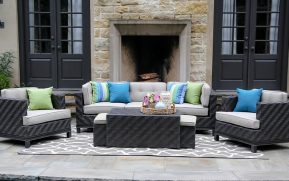