Home Sports Essential Equipment you will Need for Netball 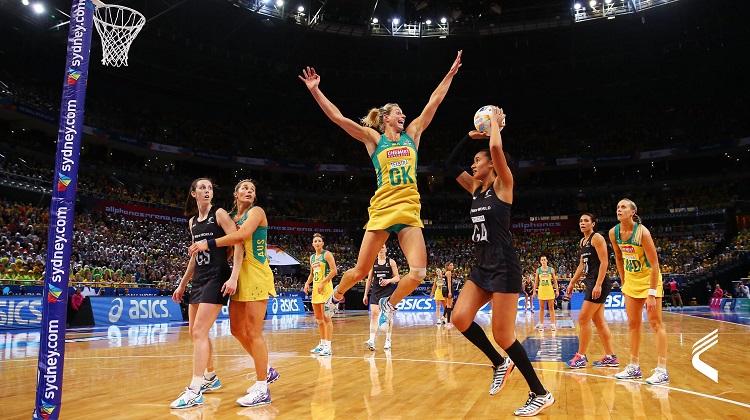 When you find boys and girls tossing around a netball with full energy and happiness, don’t you want to indulge yourself in the sport? If you are an enthusiast of netball and want to play, you should make yourself familiar with the sport. You need a clear idea to understand where you should start or what is required.

Netball is basically a simple sport. You will not need much time to get into it. It’s a fun sport that requires seven players in each team, and the mechanics of this sport is similar to that of basketball. Interestingly, the concept of netball was derived from basketball. It is a fun sport that helps reduce stress and stay healthy. Netball is quite popular among Australian girls. It had 17% participation of girls in 2012.

This article is going to discuss some essential netball equipment you will need for sports. Let’s check them out:

Generally, a vertical goalpost stands 3.05m taller, and it is positioned at the mid of each goal line. Here it differs from basketball. The basketball goalpost has a backboard, while netball goalposts have no backboard. It has a metal ring with an internal diameter of 38cm. This is where the net hangs and protrudes outwards from the highest point of the post.

For scoring a goal, the shooters of a team will shoot through the rim.

As there is no backboard, this is not as simple as it looks. Sometimes, you will get padded goalposts with a sponge. This kind of arrangement reduces the chances of injuries when a player knocks into one post.

The next piece of equipment is a ball without which you can’t play. Netball has a circumstance that ranges from 69-71cm, and its weight ranges from 0.4-0.45 kg. This ball is striped with multiple colour combination, such as orange, white, or blue.

The weight of a netball enables it to be quickly passed around without extreme pressure on a player’s body. This way, the structure of the ball minimises the chances of injury.

In a competitive sport, the team members are dressed in uniform sports dress; it can be jerseys combined with a bottom or a simple dress. They both make the fluid movement swift. Each team member can don a bib during the sport time to show their playing positions. A single set contains seven bibs. These are the number of positions that a netball team has on the court at any one time.

During the sport, the bib can be worn continuously to avoid any confusions related to the positions. Players should not use any pair of canvas shoes. It is vital to have a comfortable pair of shoes that will make movement smooth and provide the utmost comfort and support during the sport. Wearing the wrong shoes may make one injured or form blisters around the foot.

Players can wear knee or ankle guards to gain better stability or prevent sustaining or worsening injuries. Even they can use Kinesio tape to heal the sports injuries. These tapes are widely available in all sports shops.

Now that netball equipment is essential for the sport, it’s time for you to concentrate on the game. Try to improve your techniques. Always remember that the more you play, the better will be your performance. 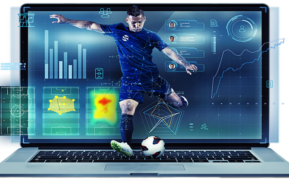 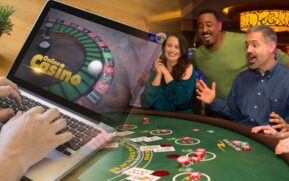 The Expansive Growth Of Online Gambling Over Land-Based Casino 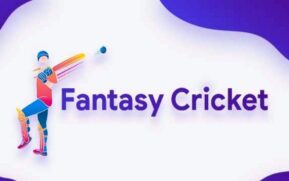 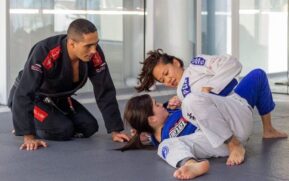